Pakistan and Afghanistan have long shared a history of falling victim to senseless acts of political and religious violence. In celebration of the International Day of Peace this year, MasterPeace clubs in both countries banded together for concerts preaching the values of peace and acceptance across national borders.

In an attempt to alleviate sectarian strife, MasterPeace Pakistan organized their concert around the theme of religious unity, featuring music from local underground artists and musicians. The event took place in Pakistan and was digitally streamed in its entirety to Afghanistan and the rest of the online world.

Meanwhile, in neighboring Afghanistan MasterPeace organizers were busy celebrating IDP with a myriad of activities, from singing and playing music to spray-painting graffiti and break dancing.

The event even had some very special guests in attendance, including the deputy ministers of Youth, Higher Education, and even a written message from the Afghan president himself!

Also in attendance were participants from the #Enough campaign, an initiative by the Blue Scarf Movement to help put an end to war and violence in the region. The blue scarves are symbolic of the clear skies we all live under as human beings, adopted as a global symbol for our common unity. 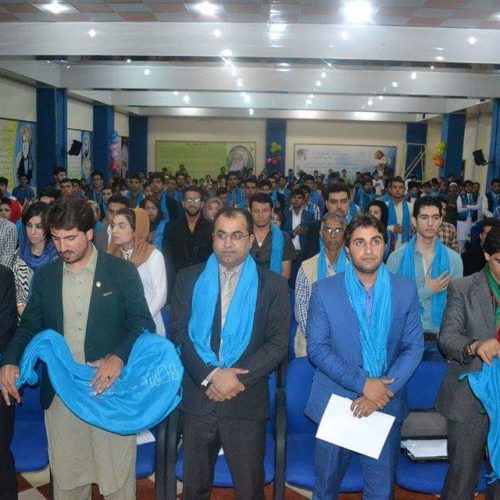 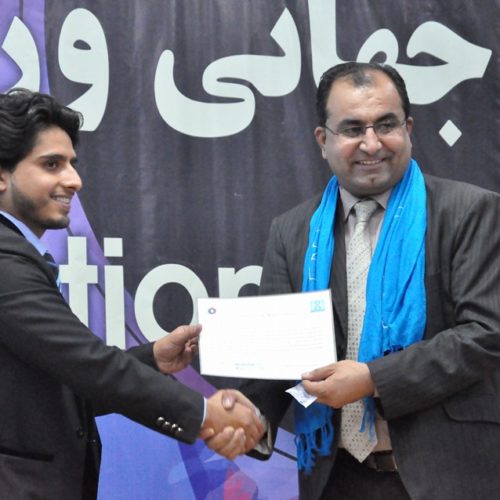 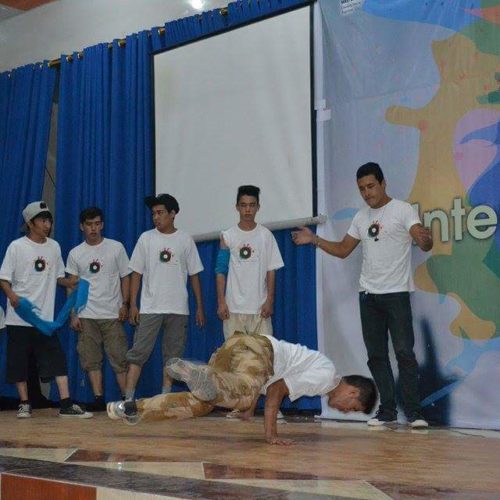 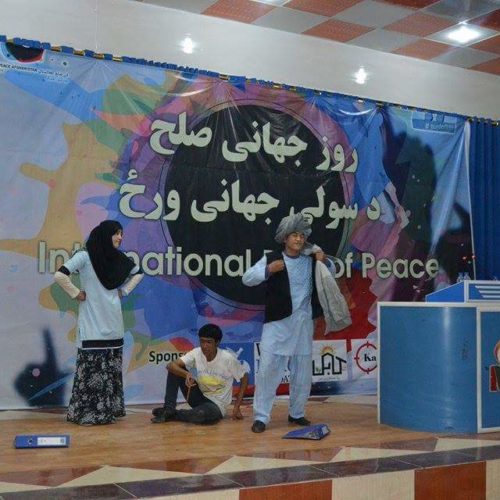 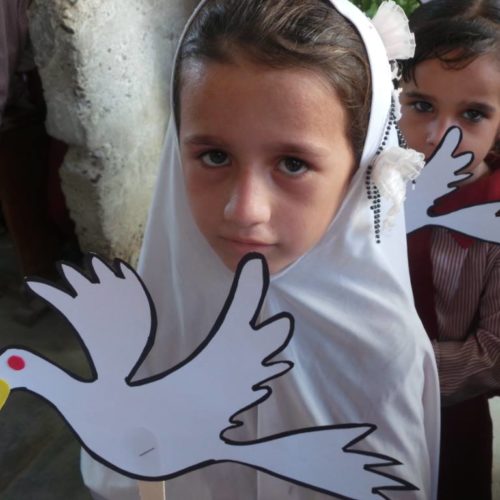 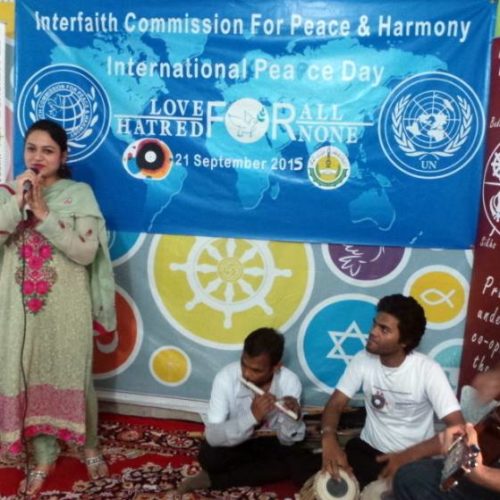 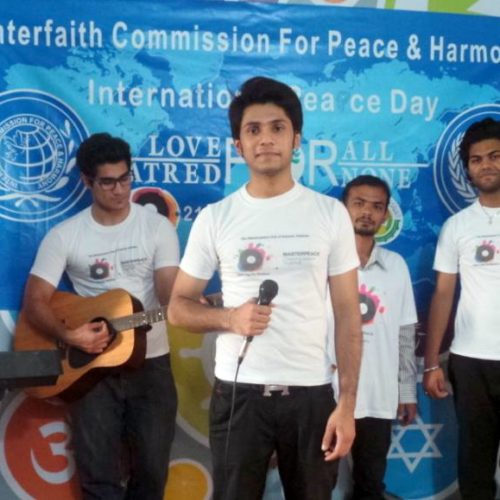