MasterPeace Malawi organized a youth sports event: playing football for social change in Chikwawa. Two communities come together and learn about each other through dialogue and play.

MasterPeace ‘Chikwawa Sports for Peace’ initiative is a campaign started by MasterPeace Malawi in collaboration with SURCOD, standing for Sustainable Rural Community Development Organisation. The initiative is aiming to empower the communities of Nsanje and Chikwawa to engage in dialogues on different issues such as gender-based violence, forced early marriage, nepotism and environmental degradation, and sustainable living. The initiative uses sports as the tool to enable people to convene together and start discussing different issues which are affecting them at different levels.

MasterPeace Malawi believes that sports is a tool which has the capacity to bring people together and provide the platform for raising awareness on various messages, which can be heard by many people at once. Nsanje and Chikwawa were selected based on the fact that these two belong to the top 5 districts in Malawi regarding school drop-out rates as well as deforestation – both being very important topics for sustainable development. In addition, these two districts are highly influenced by harmful cultural practices, such as forcing young girls to have intercourse with older men who “initiate them into womanhood”.

The project has set up football leagues and matches in Chikwawa and Nsanje Districts, which are held over a period of three months. The project engages 15 football teams in Nsanje and 15 teams in Chikwawa to compete in their respected districts. The best three teams from both districts play against each other for an award. During the football matches, the organisation also carries out open dialogue sessions and debates about the issues that the communities are facing, in order to bring these to the awareness of the spectators and help them understand how they could join the campaigns. The goal is therefore not only to play football together, but to promote peace, identify the problems in the communities, educate the participants for an understanding how these issues are affecting them, and explain why they should commit to a peaceful lifestyle.

The project has had a strong impact on the members in the sports club: based on MasterPeace Malawi’s statistics, 253 youths have been recruited from Chikwawa and Nsanjeto, and 25 football games have been played in a friendly manner (the final trophy tournament is yet to be announced). With these games, the organisation has managed to reach out to an audience of over 5000 people in the two districts. Various messages have been spread out, which have increased the understanding of various pressing issues, and helped to make sure that the communities are aware of their solutions and able to find sustainable solutions to them. As the project continues in the coming year(s), MasterPeace club in Malawi is estimating to reach over 250.000 people in the two districts using sports and different games.

Sport for Social Development is a method of bringing about change through the means of sports. MasterPeace Malawi sees sports not only as physical activity, but something that has several developmental-, health-, social- and economic benefits. Sports can successfully be used as a tool for peace and development, as these programs help the youth and children learn lifelong skills. The organisation has proved that football has the power to provide the youth with an incentive to improve their health, negotiation skills, peace-building initiatives and collaboration, as well as to address global challenges and reach personal and community-oriented goals. It is with this purpose that the Sustainable Rural Community Development Organisation and MasterPeace Malawi are working with the youth in Chikwawa: the goal is to advance peace-building work towards the issues which affect them and their community, and to give them the tools to deal with these issues in a sustainable way. 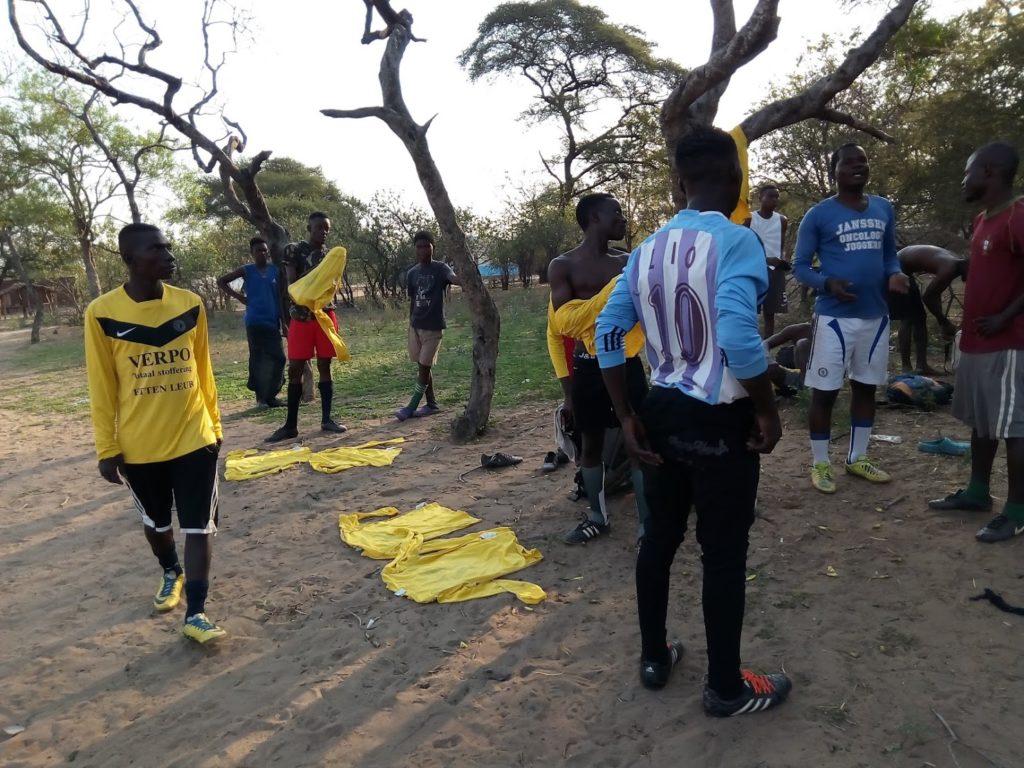 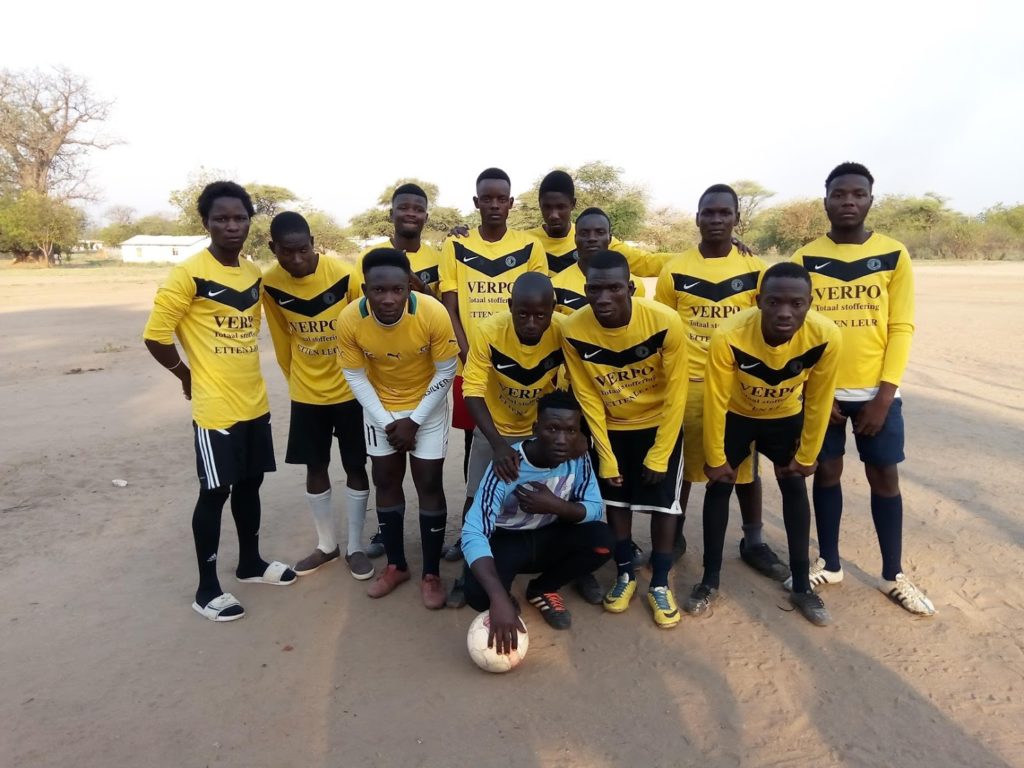