Currently, the club consists of nine voluntarily members who spread their message passionately. The activities of MasterPeace Afghanistan are divers. Last year, they did a survey to investigate if there are children that need support for their education. Although education is free in Afghanistan, many parents are unable to provide their children with the school supplies they need. They found twenty children who were very motivated to go to school but who were unable to get school supplies. And MasterPeace Afghanistan supported them. MasterPeace Afghanistan also gave workshops on human rights with the help of the local university. And they join the international peace celebration every year. They also organized a big campaign called #GreenForPeace, and planted trees with the community. The danger of being a target is still there. And Mansoor Raufi is very aware of the risks. But he also states that “you have to accept the risks of life, otherwise you cannot live”.

Although the past has been difficult, Mansoor Raufi is positive about the future. He is not naive about the influences of war. He himself was born in a basement and his family had to seek refuge in Pakistan. From an early age, he has been confronted with war and its consequences. He notices that change is coming. He describes that previously, women were not allowed to go to school, and that they now have a few women in high level positions. There are still a number of regions where women are not allowed to leave the home. But for him, it’s small changes like these which motivate him to create a better future. 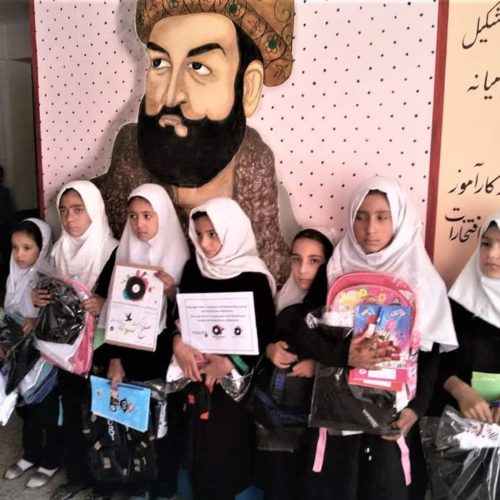 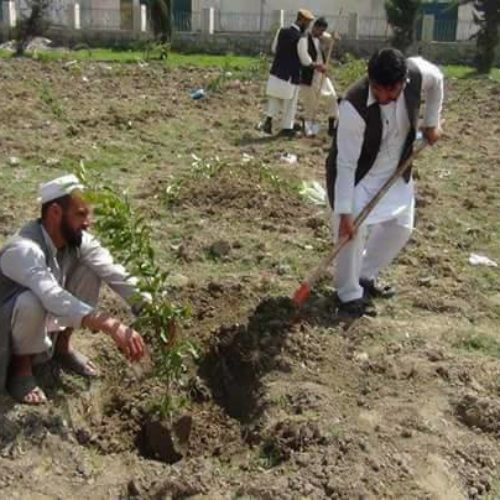 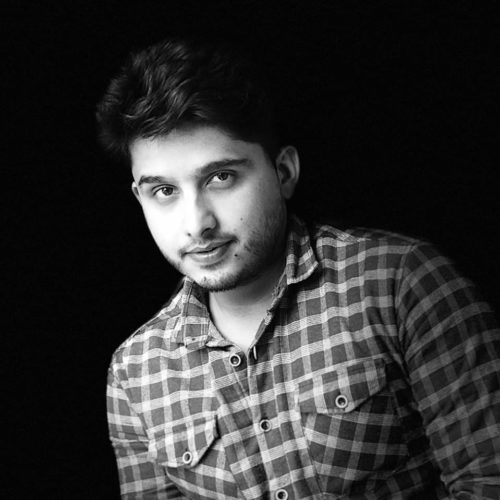