The PeaceTalks, a project by MasterPeace Mexico that started in 2016, for individuals to share their Peace-projects to a larger community to inspire.

The PeaceTalks in Mexico City are a series of inspiring talks in which artists, cultural managers, and social entrepreneurs share their successful projects in the field of peace-building through art. The format is an inclusive open space dialogue among a wide public of students, artists, local authorities and enterprises. Through this platform of inspiration, exchange, and encounter, we seek to build an interested community related to the Culture of Peace.

Mexico occupies today the twenty-third place in the list of the most violent countries in the world, according to the Global Peace Index. As stated in a research of México Evalúa (Mexico Evaluates), in 2017 alone more than 20,500 intentional homicides were carried out in Mexico; more than half of them in Mexico City, generating a generalized climate of social conflict with notorious effects in the social fabric. In this current context of violence, arts and culture play a fundamental role in the construction of a Culture of Peace. In response to this need to promote and give visibility to cultural projects that promote a Culture of Peace, MasterPeace Mexico started the PeaceTalks in 2016.

Project Outcome: between 2016 – 2018, 17 PeaceTalks in 5 cities, Reached out to more than 5,000 people as direct online/offline audience. Hundreds of thousands in wider media outreach.

Invite citizens to participate and collaborate in peace projects through art. Create connections between projects that promote the Culture of Peace through art. Form a critical mass of artists, cultural agents and committed citizens, who share the values of a Culture of Peace and generate changes in public policies, collective actions and citizen initiatives.

Create an audiovisual memory of the PeaceTalks that is promoted and shared on social media and in the press. Make the public aware that art is a fundamental tool for the construction of peace. Create spaces of inspiration and meeting between artists, cultural managers, government, companies, citizens and artists in order to create synergies. Influence public policy and the city’s agenda with innovative ideas on security and social fabric. 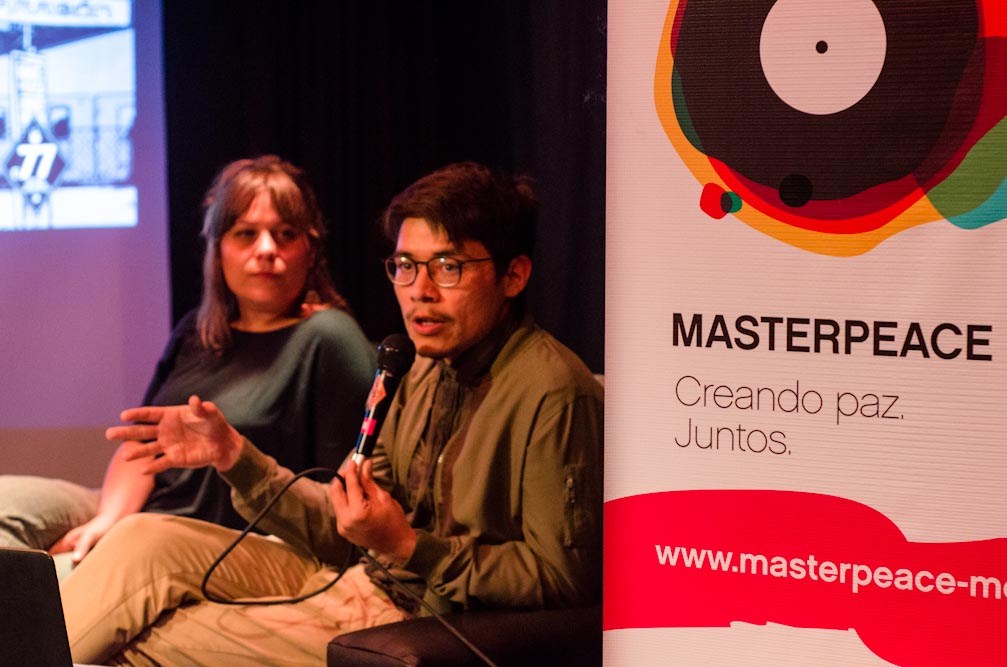 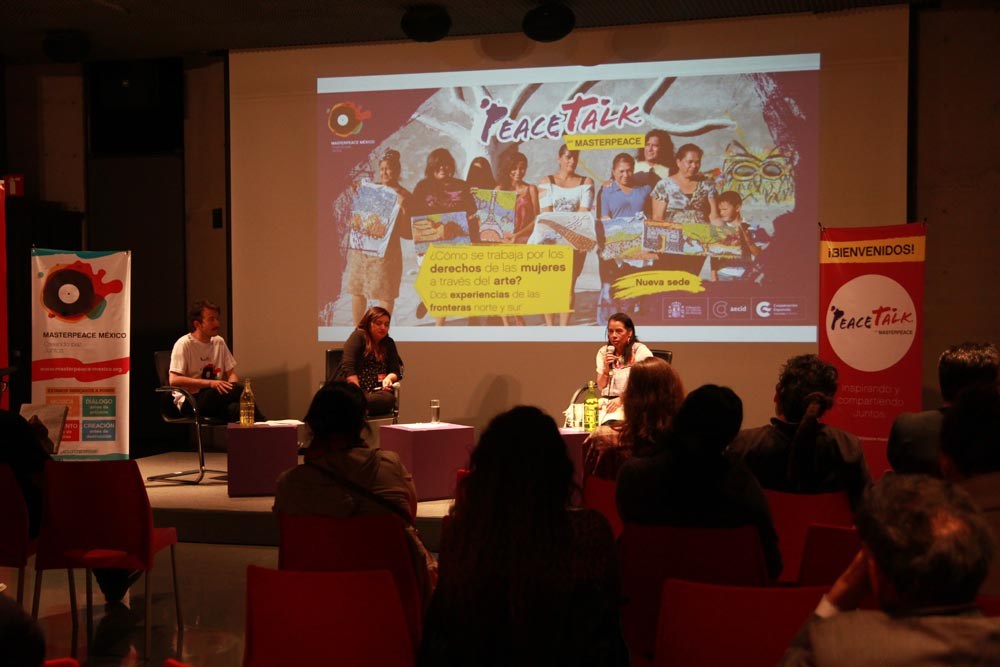 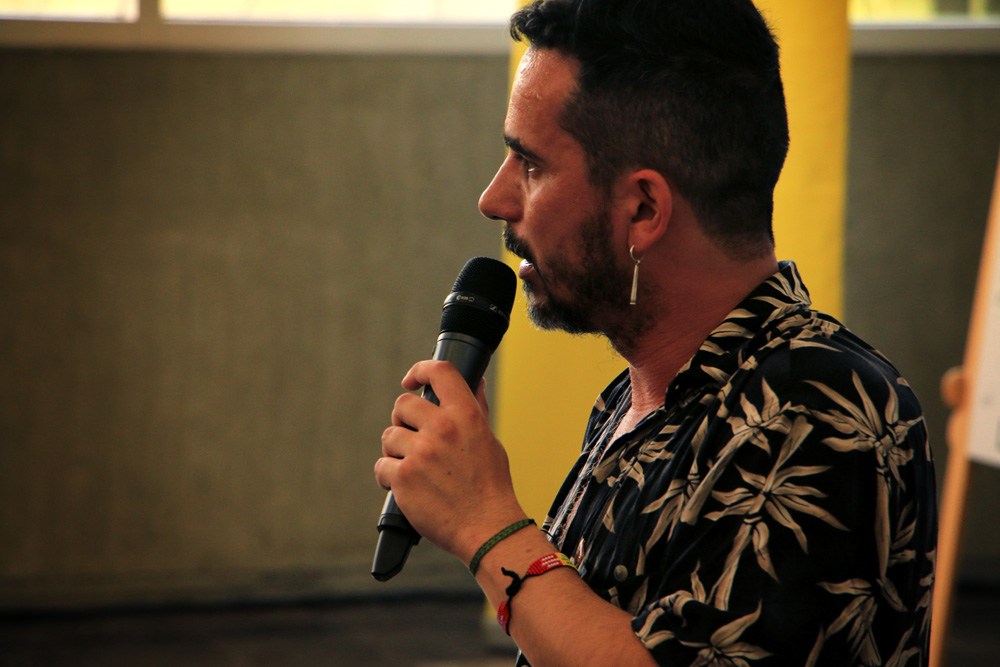 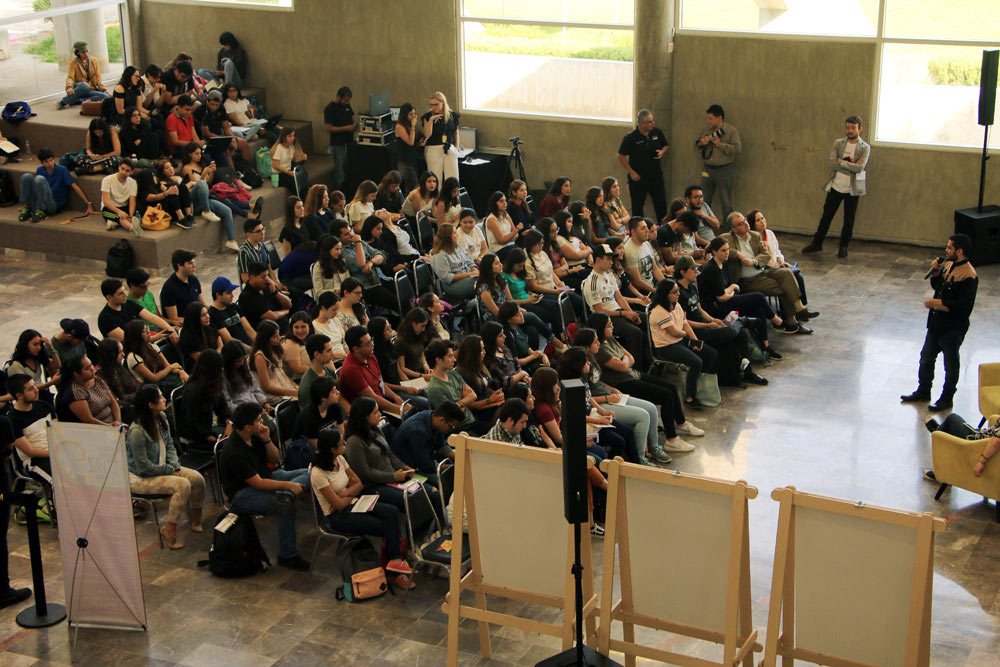 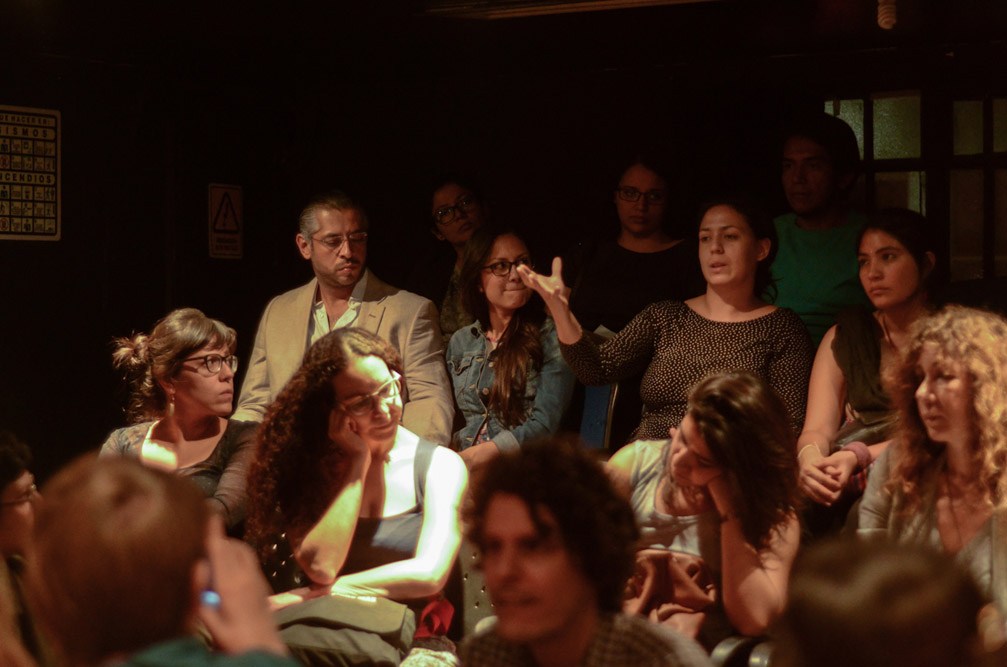 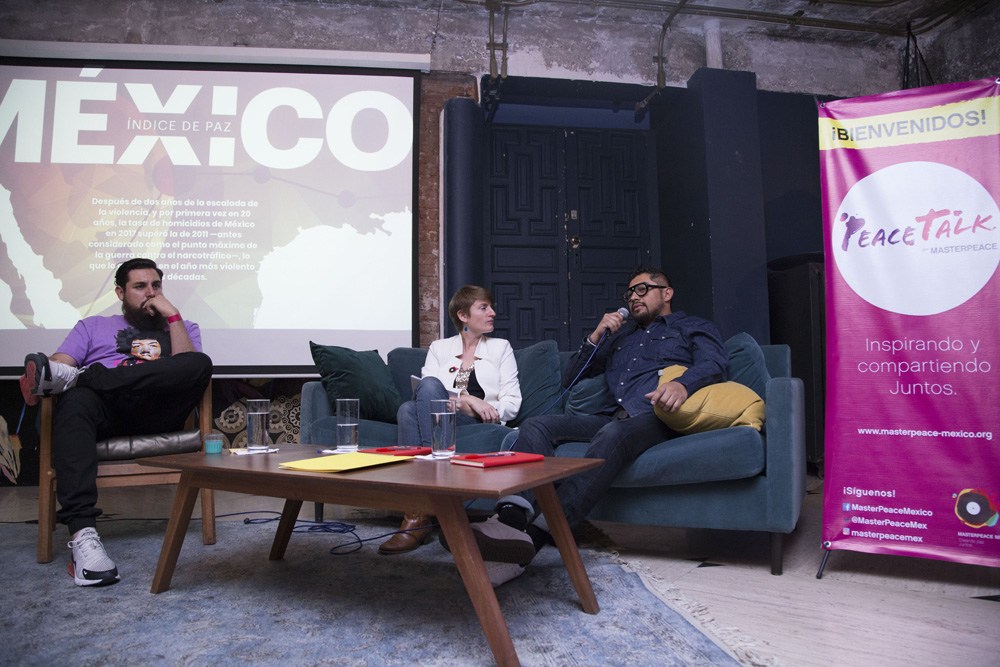 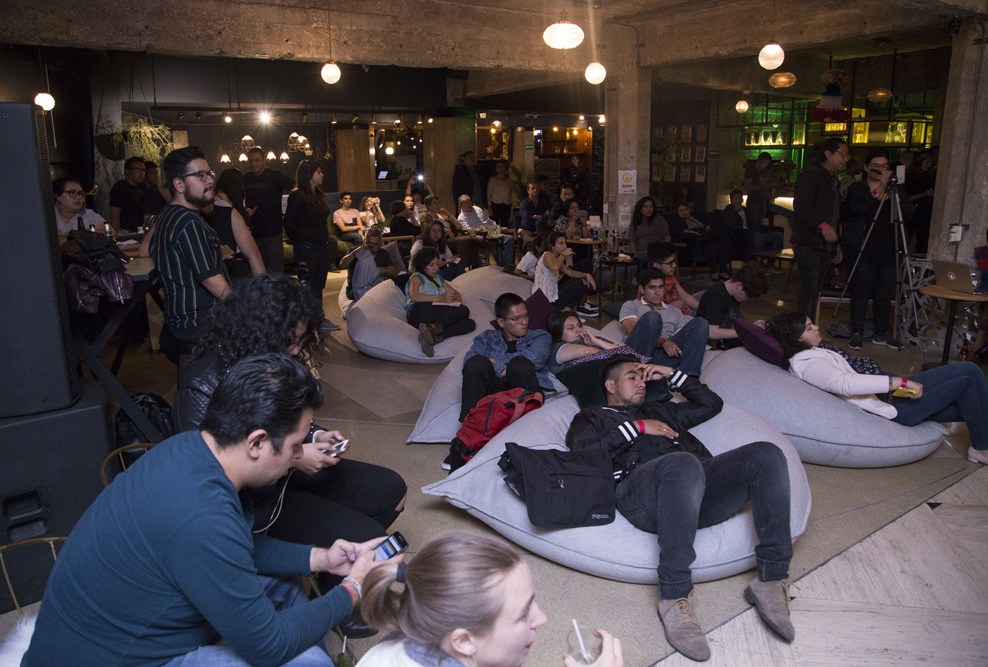 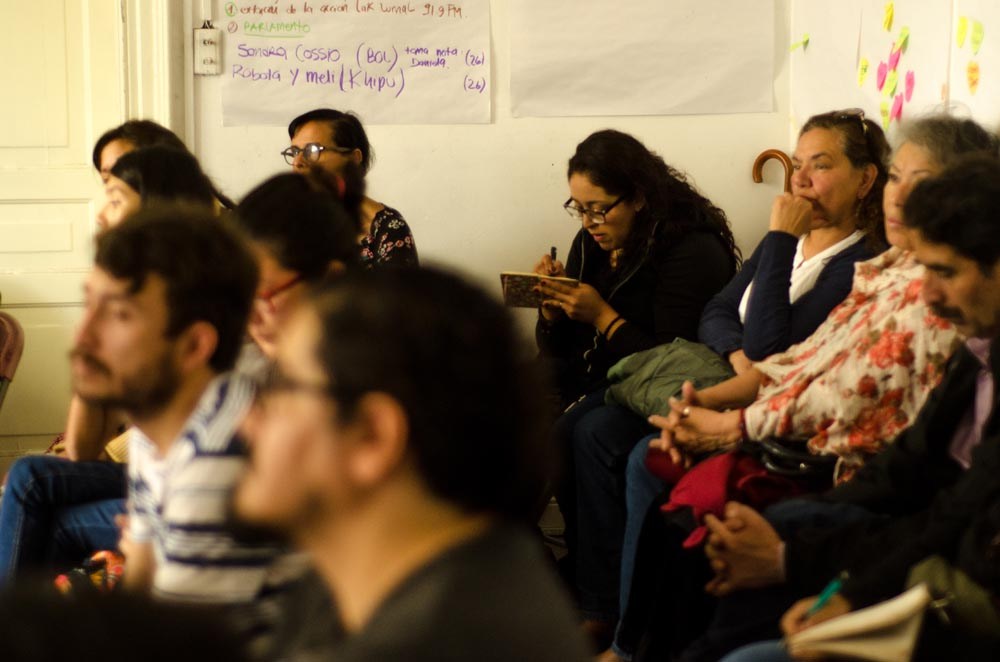 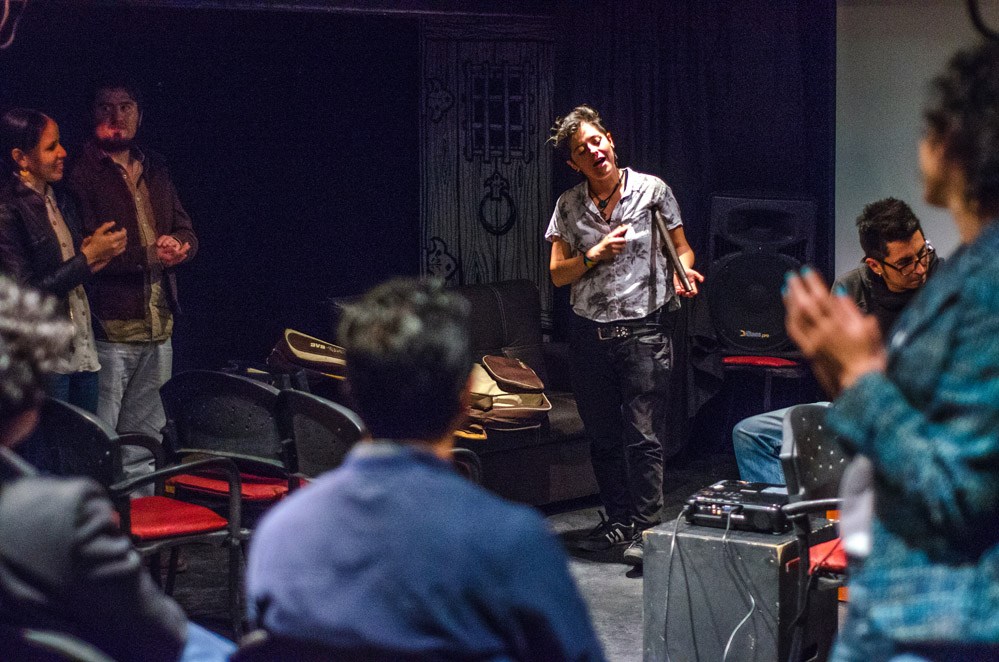 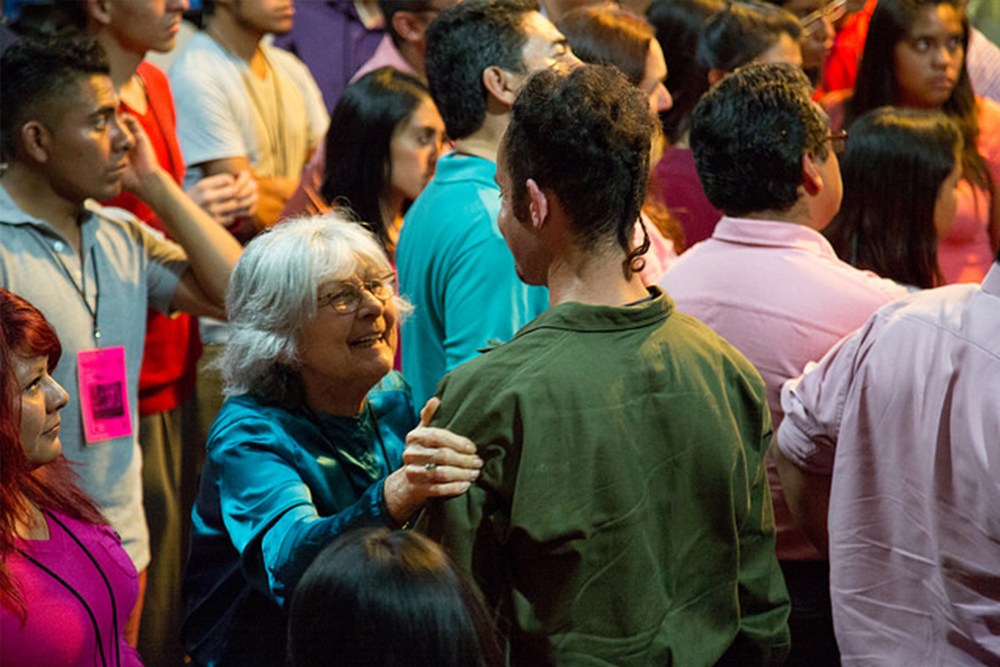