‘When our father got sick my brother had to leave school to support the family. There was no longer money for education and my sister and I thought that we had to leave school as well. Luckily, our school put us in touch with the scholarship program [of MasterPeace Nepal] which made it  possible for us to continue studying‘  Manish Adhikari  (Dhading)

Since 2012 MasterPeace Nepal initiated local projects that focus on achieving the 4th Sustainable Development Goal in Nepal: Ensure inclusive and quality education for all and promote lifelong learning. Over the past few years they have been able to grow their efforts, which resulted in the building of two primary schools (2016/2017) and the kick-off of a local scholarship program (2017). So far, these projects enabled over 290 children to follow primary education! In the upcoming years their aim is to increase these numbers and to start programs that will focus on the quality of Nepalese education as well.

The educational system of Nepal is one of the youngest of our world. It was not until the beginning of the 1950’s that Public Schools opened their doors and offered the opportunity to people from all casts and backgrounds to enjoy education. Ever since enrolment in both primary as secondary education has developed quickly, resulting in an enrolment rate of (95,3%). But this development has not been stable. Plagued by civil war, natural disasters, and financial hardship, families in the more rural areas have found it difficult to keep their children in school.

Santosh Bidari, Club Leader of MasterPeace Nepal, witnessed how the civil war (1996 – 2006) disrupted the educational system in his country and decided to take matters in his own hands. With the help of friends, and the generosity of private donors, he was able to increase his efforts over the years and reached enough support to build two primary schools: one in the Kavre district (2016) and one in the Dhading district (2017), offering a total of 160 children the possibility to return to school.

But their efforts did not stop there. While being involved in these projects they got in touch with many children and their families. Building schools only offers a partial solution to the educational problems in Nepal, as many children have to leave school due to financial reasons (25% lives below poverty lines). In 2017, MasterPeace Nepal anticipated on this by initiating a scholarship program for children in need. They partnered up with schools in rural areas, asking teachers to get in touch with MasterPeace if families were no longer able to pay the tuition fees. So far, this initiative has helped 131 children to stay in school.

In 2018 MasterPeace Nepal will work on increasing the scholarship program, aiming on aiding at least 8000 students by the year 2030. Next to this, they started with a pilot teacher training program. By asking international teachers to share their knowledge and experience with Nepalese teachers they hope to enhance the quality of Nepalese education. Via our website and social media channels we will keep you updated on their amazing work! 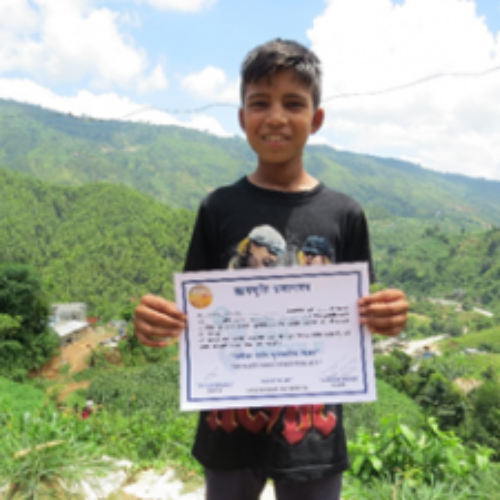 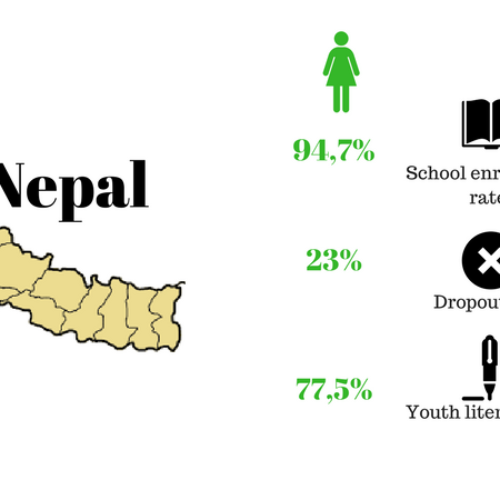 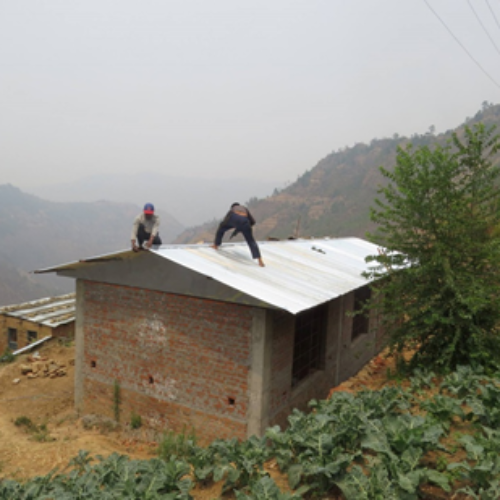 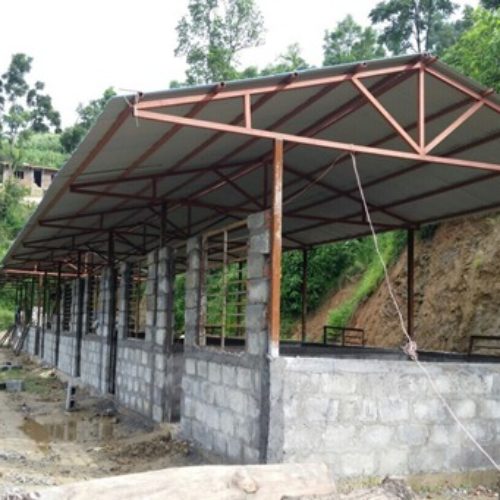 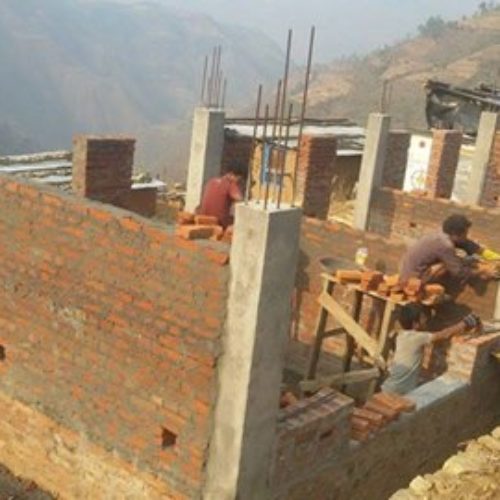