MasterPeace Romania took part in a youth exchange called Recipes, held in Paralimni, Cyprus from 02.11.18 -11.11.2018. It was organized by NECI (Network for European Citizenship and Identity) with 7 countries.

The event was not only about food: in fact, the word “Recipes” itself is a clever acronym for a cooperation between youths from partners coming from Romania, Estonia, Cyprus, Italy, Portugal, Greece, and Spain. The organized workshops were about the influence that traditional cuisine, a crucial part of the culture, has on empowering intercultural dialogue. The SDGs that were addressed during the project were #3 Good Health and Well-being, #4 Quality Education, #12 Responsible Consumption and Production and #17 Partnerships for the Goals.

The project had the aim to promote and support safe and pleasant learning environments based on NFL (non-formal learning) methods for youths with fewer opportunities. The participants discussed how to increase awareness of social inclusion through NFL and experiential learning and explored the power of traditional cuisine to support intercultural understanding and dialogue. The goals of the project were to create both tangible and intangible results, such as a booklet with NFL activities, a recipes book, and a website, as well as partnerships and long-standing friendships. These results were developed directly by the youths for the youths, which is in itself a regular practice of their NGOs. The process aimed to support youths and leaders – irrespective their background in religious, social, financial and educational levels – so that they increase their competencies and skills, and qualify for a certification with a Youth Pass (evaluation on the initiative, creativity, social, intercultural and linguistic skills).

The project involved 42 participants, representing 7 countries. Each country held 2 cooking sessions. The first session was called “Salty or Sweet”, where the group had to prepare a traditional appetizer/ lunch or dessert in national pairs, helped by a mixed international team. They had to cook, teach and also assign roles for participants to help them prepare. The second session was supper/dinner with a twist, where the goal was to mix the food with ingredients and cooking methods from other countries. The participants visited local schools and served sweets that they had prepared to students while giving them brief descriptions of the countries and their traditions through fun games.

The most important result that the MasterPeace Club Romania observed was the teamwork that kicked off during the cooking sessions. All national teams really enjoyed helping each other and everyone was eager to intervene and give their best. These activities bound participants together and gave a common goal, as the participants learned to take initiative and be proactive while caring for each other. The biggest lesson that everyone had learned is that together, everything is possible! In the participants’ opinion, it was a very successful project that helped to improve international youth relations and raise awareness about responsible food consumption and waste. By the way, all the cooking activities involved reusable cups, and the participants always washed their own dishes, cutlery, and cooking spaces! What a great way to change habits and become more responsible in our daily activities. 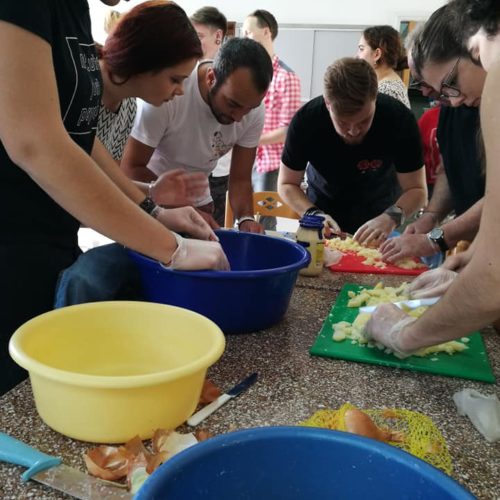 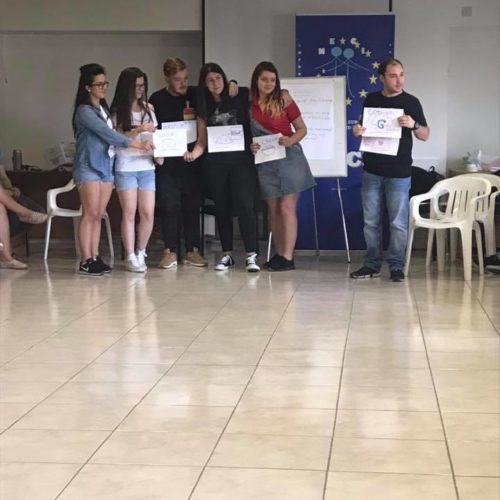 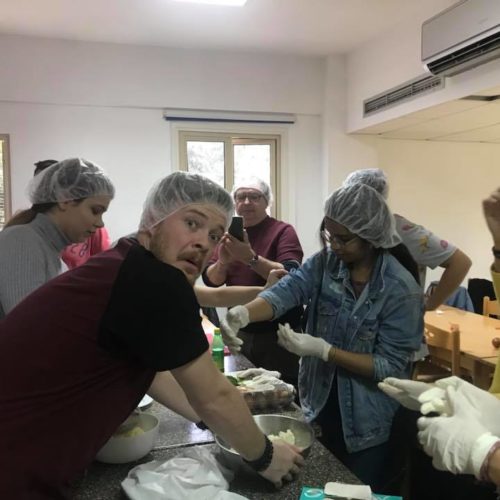 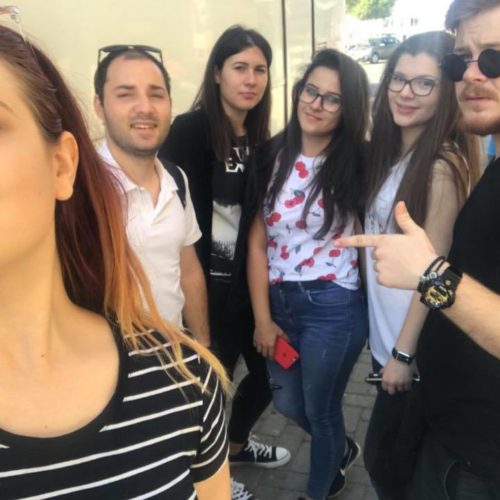