Ukraine: The school of inter-religious journalism

They were awarded in the category Innovation, where the jury acknowledged their creative solutions to the pressing problems of fake news and propaganda. In ‘The School of Interreligious Journalism’ journalists – from Christian, Jewish and Muslim traditions – were invited to join workshops, field-visits and trainings throughout the 13-months period. The main goal of this project was to equip journalists with skills and tools when covering interfaith issues, promoting dialogue and fighting propaganda and fake news in the media. In the time of war and conflict in Ukraine, this project stands out as a much needed, innovative and timely initiative to consolidate the society in the times of crisis and unrest.

In their work and mission, journalists are the people who “sow” the seeds – words and ideas – thus creating a public opinion in societies. Journalists are the ones who not only inform society, but who also form its opinions and knowledge. The project consisted of a series of lectures and workshops where the journalists were introduced to various religious milieus – priests, bishops, rabbis, imams. They can help the journalists to understand the real difference between religious and secular journalism – especially in moral and ethical terms. As a result, the aim was to better understand that all differences between religions are not a problem, but rather a chance to find a right way to overcome all the problems we have in our society.

The novelty of this project consists in its systematic approach to the issue of disinformation from a pragmatic point of view, taking interfaith and intercultural dialogue as a tool to fight propaganda and to build an inclusive society. So, the issue of propaganda and fakes is dealt from the point of view of interfaith dialogue, which is used as a tool to prevent, signal and fight propaganda. The project is unique in a way that it brought together a mixed audience of religious and “secular” journalists.

This project was also selected to be presented at an international event in New York “The role of media and civil society in fostering peace” (in December 2017, organized by the UNAOC). 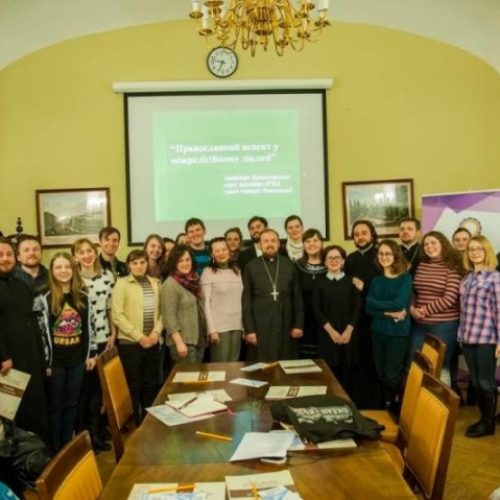 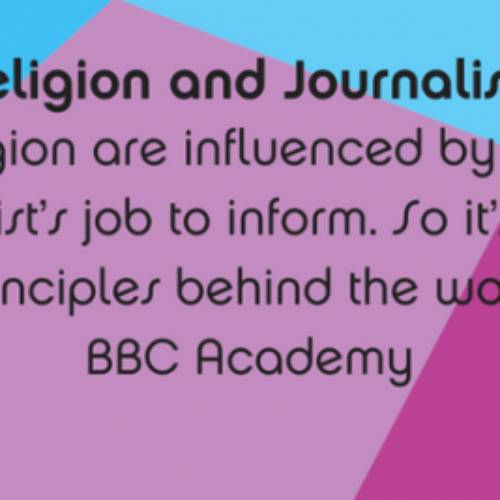