Throughout the world, the daily use of social media for communication and dissemination of information is an undeniable reality. No matter where you live or who you are, all societies are now subject to the trends, messaging, and ideas that travel on platforms such as facebook and twitter. While this global connection has proved beneficial for millions around the world, it has also given rise to the possibility of spreading harmful rumors, dangerous lies, and sowing new seeds of conflict. 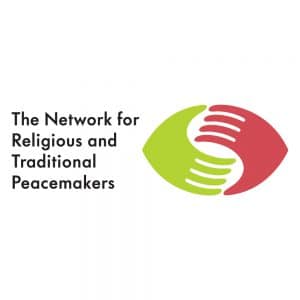 Bangladesh, as a nation of 163 million people and many religions, is no stranger to the conflicts that can be exacerbated through social media. Which is why MasterPeace Bangladesh decided, with support from the Network of Religious and Traditional Peacemakers, as well as the European Union, to hold an even that would bring together leaders and members of the religious, ethnic, and civil society organizations of the country, to talk about the issue of social media abuse and its connection to religious conflict.

170 people participated in the dialogue and accompanying workshops which featured 10 speakers and was made possible through the hard work of 22 volunteers. Specific topics included the role of law enforcement when there are cases of abuse identified, religious guidelines for respecting the faith of others, and the role of all citizens in a democracy when it comes to the treatment of one another online (and offline).

The proceedings of the day will serve as teaching materials for followup regional events in an effort to further raise awareness about the impact of social media abuse. MasterPeace Bangladesh has also put together a documentary on the topic based on footage from the event.